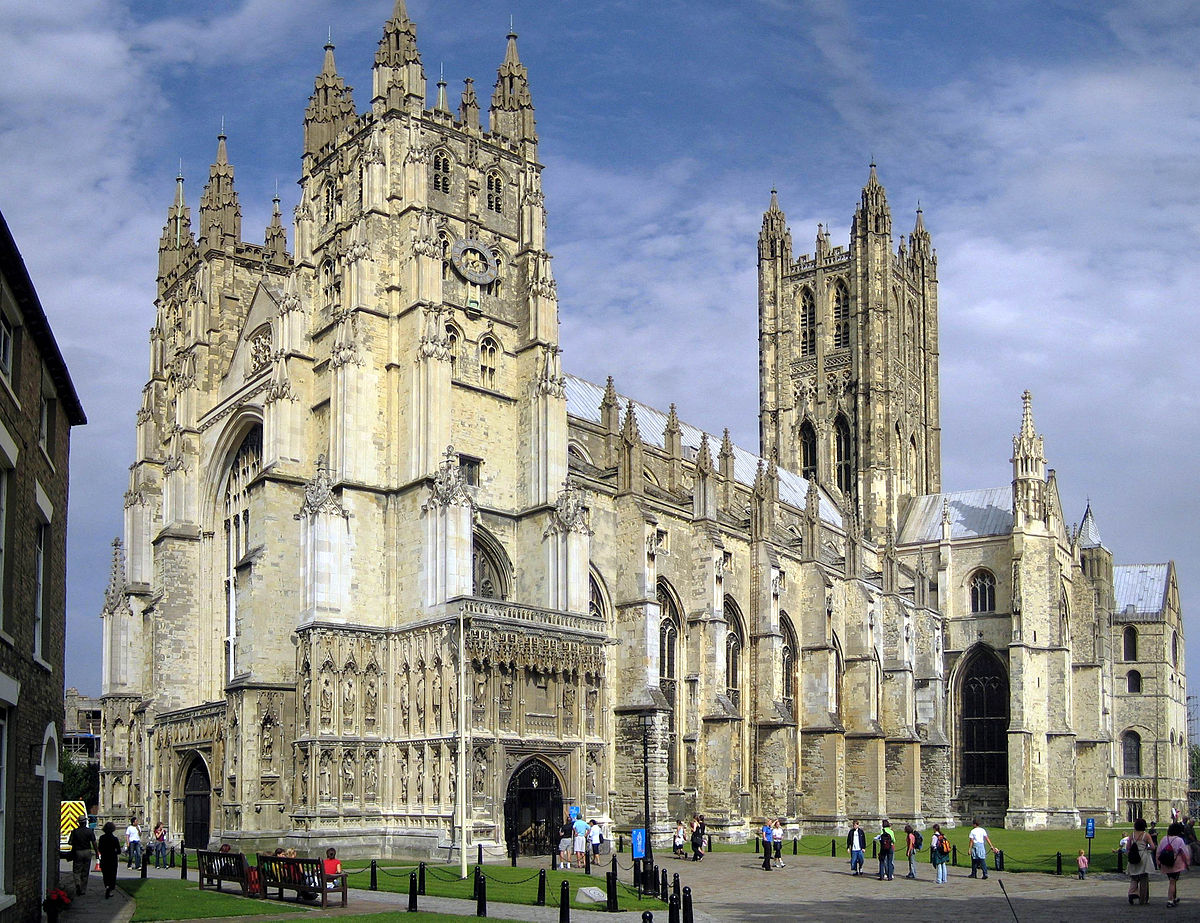 The UK is historically a Christian country. In the 2009 Citizenship Survey, 70% of people identified themselves as Christian. Much smaller proportions identified themselves as Muslim (4%), Hindu (2%), Sikh (1%), Jewish or Buddhist (both less than 0.5%), and 2% of people followed another religion. There are religious buildings for other religions all over the UK. This includes Islamic mosques, Hindu temples, Jewish synagogues, Sikh gurdwaras and Buddhist temples. However, everyone has the legal right to choose their religion, or to choose not to practise a religion. In the Citizenship Survey, 21% of people said that they had no religion.

In England, there is a constitutional link between Church and state. The official Church of the state is the Church of England (called the Anglican Church in other countries and the Episcopal Church in Scotland and the United States). It is a Protestant Church and has existed since the Reformation in the 1530s.

There is no established Church in Wales or Northern Ireland. Other Protestant Christian groups in the UK are Baptists, Methodists, Presbyterians and Quakers. There are also other denominations of Christianity, the biggest of which is Roman Catholic.

England, Scotland, Wales and Northern Ireland each have a national saint, called a patron saint. Each saint has a special day:

Only Scotland and Northern Ireland have their patron saint’s day as an official holiday (although in Scotland not all businesses and Offices will close). Events are held across Scotland, Northern Ireland and the rest of the country, especially where there are a lot of people of Scottish, Northern Irish and Irish heritage.

While the patron saints’ days are no longer public holidays in England and Wales, they are still celebrated. Parades and small festivals are held all over the two countries.

02/02/2020
By clicking "I accept" you agree to the use of ALL cookies.
Cookie SettingsAccept All
Manage consent