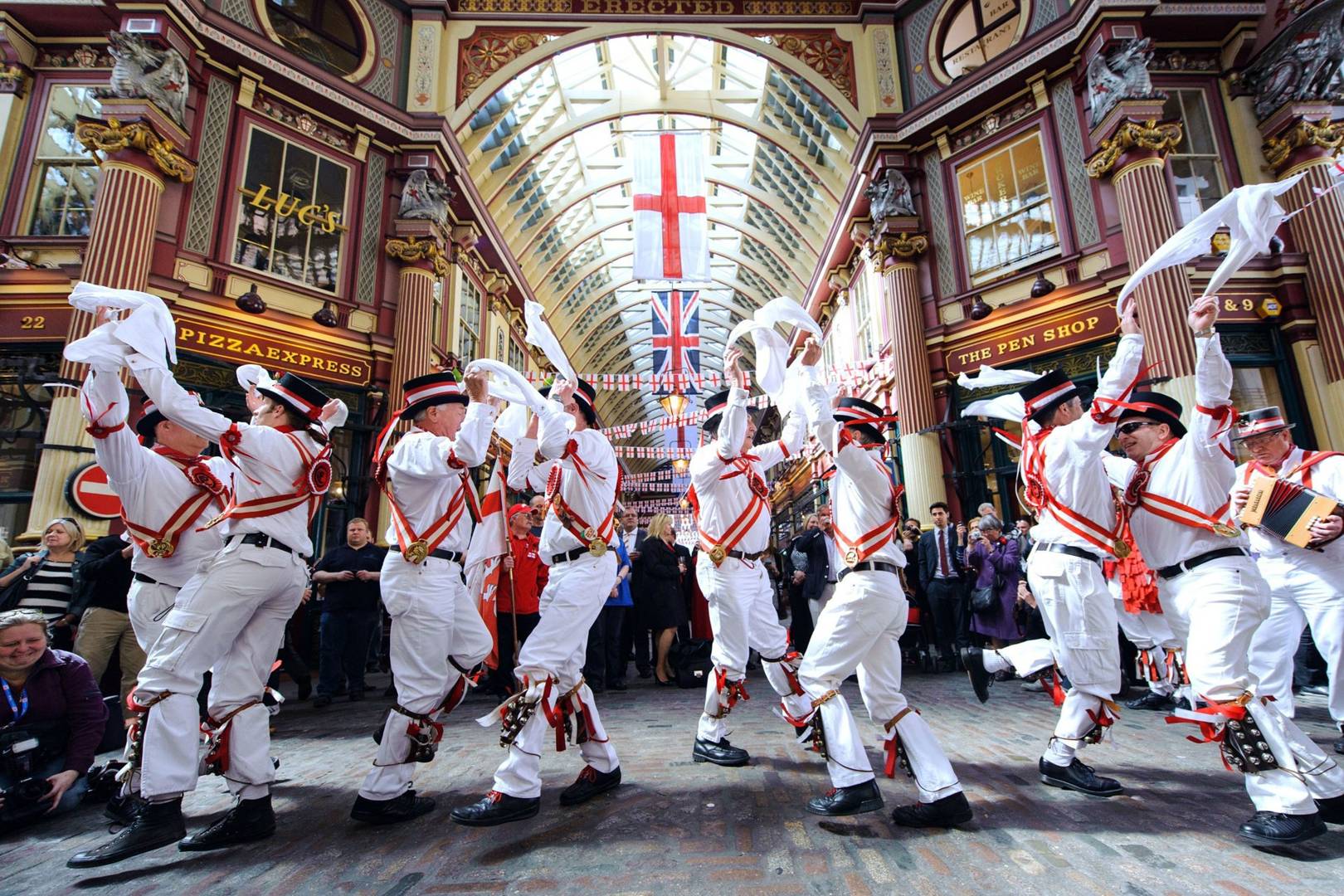 It is a public holiday. Many Christians go to church on Christmas Eve (24 December) or on Christmas Day itself.

Christmas is celebrated in a traditional way. People usually spend the day at home and eat a special meal, which often includes roast turkey, Christmas pudding and mince pies. They give gifts, send cards and decorate their houses. Christmas is a special time for children. Very young children believe that Father Christmas (also known as Santa Claus) brings them presents during the night before Christmas Day. Many people decorate a tree in their home.

Boxing Day – is the day after Christmas Day and is a public holiday.

Boxing Day is a holiday celebrated the day after Christmas Day, thus being the second day of Christmastide. It originated in the United Kingdom and is celebrated in a number of countries that previously formed part of the British Empire. Boxing Day is on 26 December, although the attached bank holiday or public holiday may take place either on that day or two days later.

In Britain, it was a custom for tradesmen to collect “Christmas boxes” of money or presents on the first weekday after Christmas as thanks for good service throughout the year. This is mentioned in Samuel Pepys’ diary entry for 19 December 1663. This custom is linked to an older British tradition where the servants of the wealthy were allowed the next day to visit their families since they would have to serve their masters on Christmas Day. The employers would give each servant a box to take home containing gifts, bonuses, and sometimes leftover food. Until the late 20th century there continued to be a tradition among many in the UK to give a Christmas gift, usually cash, to vendors although not on Boxing Day as many would not work on that day.

Easter takes place in March or April. It marks the death of Jesus Christ on Good Friday and his rising from the dead on Easter Sunday. Both Good Friday and the following Monday, called Easter Monday, are public holidays.

The 40 days before Easter are known as Lent. It is a time when Christians take time to reflect and prepare for Easter. Traditionally, people would fast during this period and today many people will give something up, like a favourite food. The day before Lent starts is called Shrove Tuesday, or Pancake Day. People eat pancakes, which were traditionally made to use up foods such as eggs, fat and milk before fasting. Lent begins on Ash Wednesday. There are church services where Christians are marked with an ash cross on their forehead as a symbol of death and sorrow for sin.

Easter is also celebrated by people who are not religious. ‘Easter eggs’ are chocolate eggs often given as presents at Easter as a symbol of new life.

Normally falls in October or November and lasts for five days. It is often called the Festival of Lights. It is celebrated by Hindus and Sikhs. It celebrates the victory of good over evil and the gaining of knowledge. There are different stories about how the festival came about. There is a famous celebration of Diwali in Leicester.

Eid al-Fitr celebrates the end of Ramadan, when Muslims have fasted for a month. They thank Allah for giving them the strength to complete the fast. The date when it takes place changes every year. Muslims attend special services and meals.

Eid ul Adha remembers that the prophet Ibrahim was willing to sacrifice his son when God ordered him to. It reminds Muslims of their own commitment to God. Many Muslims sacrifice an animal to eat during this festival. In Britain this has to be done in a slaughterhouse.

Vaisakhi (also spelled Baisakhi) is a Sikh festival which celebrates the founding of the Sikh community known as the Khalsa. It is celebrated on 14 April each year with parades, dancing and singing.

OTHER FESTIVALS AND TRADITIONS

Valentine’s Day, 14 February – is when lovers exchange cards and gifts. Sometimes people send anonymous cards to someone they secretly admire.

April Fool’s Day, 1 April – is a day when people play jokes on each other until midday. The television and newspapers often have stories that are April Fool jokes.

Mothering Sunday (or Mother’s Day) – is the Sunday three weeks before Easter. Children send cards or buy gifts for their mothers.

Father’s Day – is the third Sunday in June. Children send cards or buy gifts for their fathers.

Halloween, 31 October – is an ancient festival and has roots in the pagan festival to mark the beginning of winter. Young people will often dress up in frightening costumes to play ‘trick or treat’. People give them treats to stop them playing tricks on them. A lot of people carve lanterns out of pumpkins and put a candle inside.

Bonfire Night, 5 November – is an occasion when people in Great Britain set off fireworks at home or in special displays. The origin of this celebration was an event in 1605, when a group of Catholics led by Guy Fawkes failed in their plan to kill the Protestant king with a bomb in the Houses of Parliament.

Remembrance Day, 11 November – commemorates those who died fighting for the UK and its allies. Originally it commemorated the dead of the First World War, which ended on 11 November 1918. People wear poppies (the red flower found on the battlefields of the First World War). At 11.00 am there is a two-minute silence and wreaths are laid at the Cenotaph in Whitehall, London.

As well as those mentioned previously, there are other public holidays each year called bank holidays, when banks and many other businesses are closed for the day. These are of no religious significance. They are at the beginning of May, in late May or early June, and in August. In Northern Ireland, the anniversary of the Battle of the Boyne in July is also a public holiday.